The Riyadh Metro (‘Riyadh Public Transport Project’) is an underground system currently under construction in the Saudi Arabian capital. In 2013, the Council of Ministers of Saudi Arabia approved the project plan; its completion is scheduled for 2021. It constitutes the largest single infrastructural measure ever undertaken in the country’s history.

The underground network will be the backbone of Riyadh’s public transport system. With six lines, an overall length of 176 kilometres and a total of 85 stations, it will cover the vast majority of the city’s densely populated residential areas, public facilities and educational, retail and medical institutions. Both the overground and underground metro network connect the King Khalid International Airport, the King Abdullah Financial District, the main universities and the city centre.

The Metro network runs on cutting-edge technology: its trains are driverless and fully automated, controlled and monitored from central control rooms. Its safety lighting meets the highest standards, as the city uses the renowned Woertz fire safety system. A total of 150 km of Woertz ribbon cables and 6,000 Woertz ribbon cable connectors interlink the safety lighting system in the underground sections of the network. 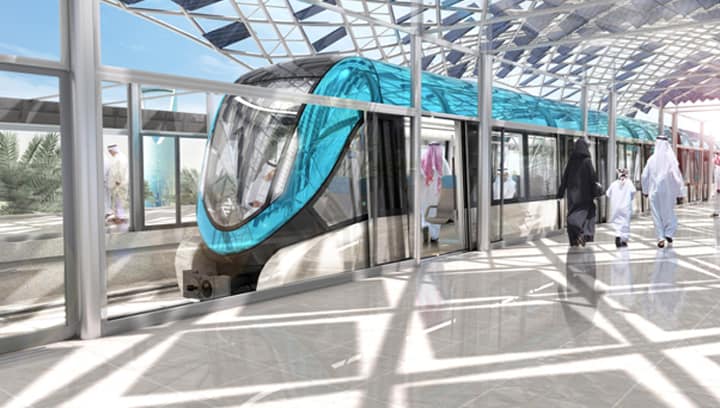 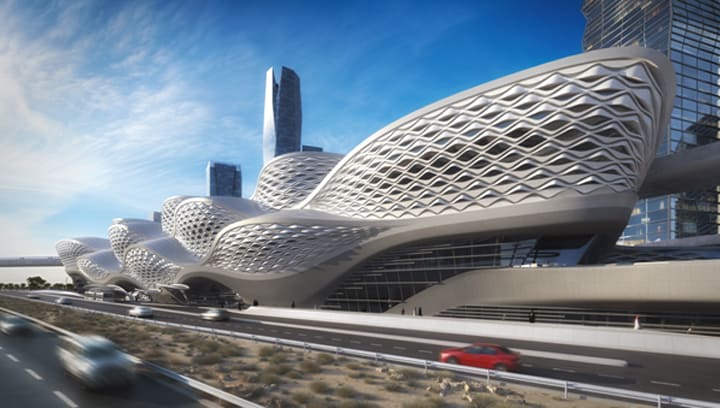 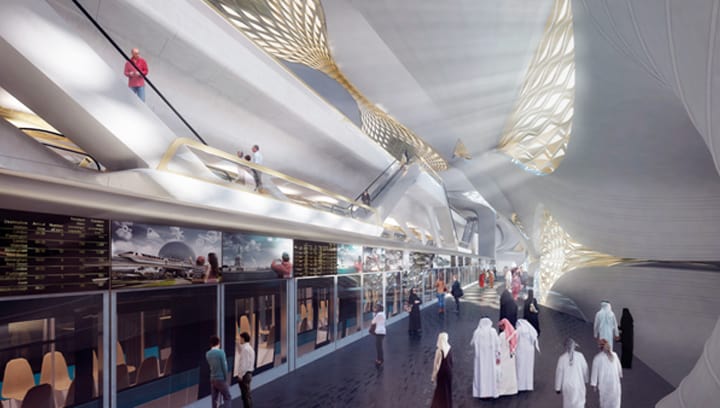 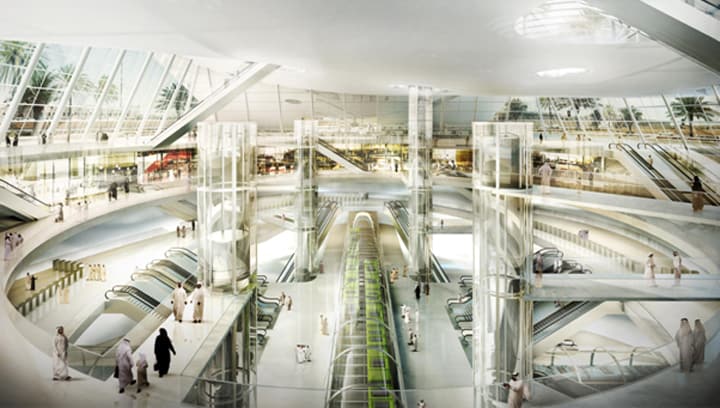 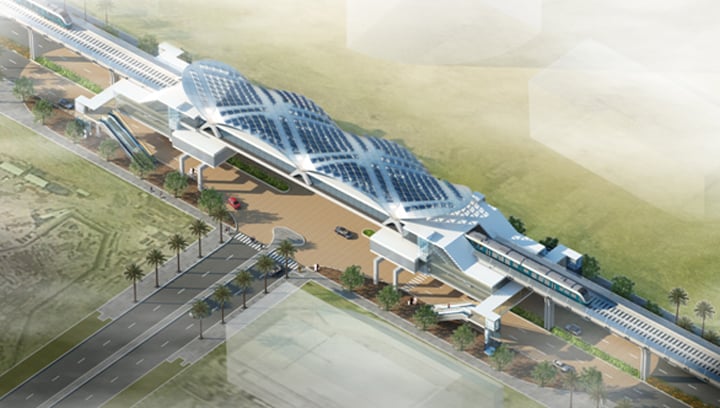 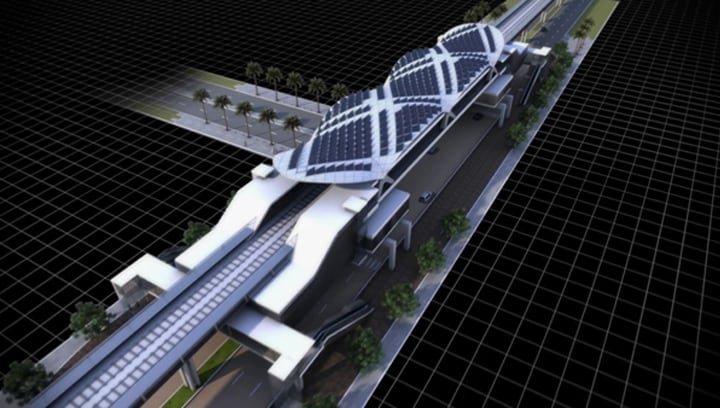 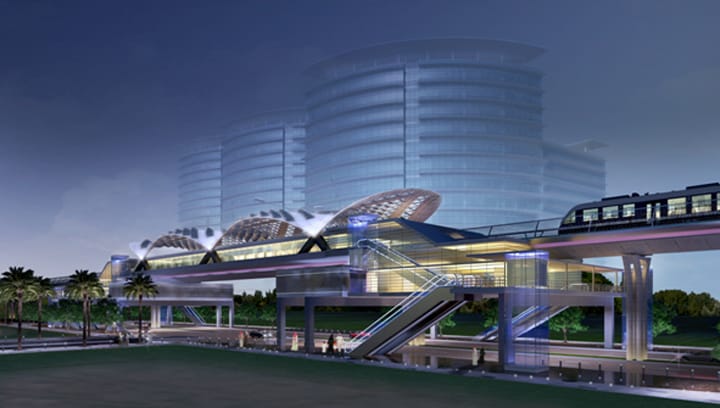 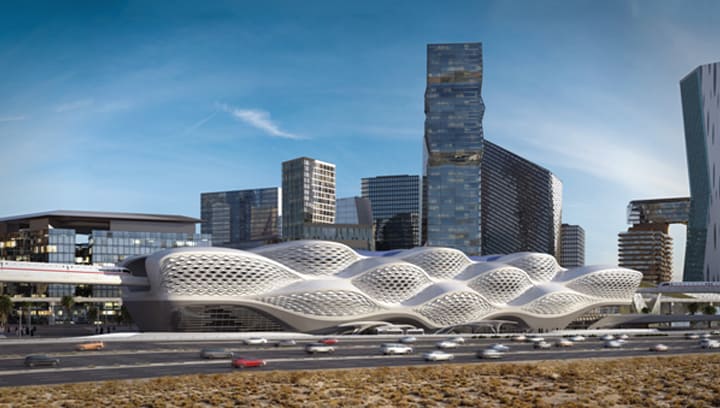 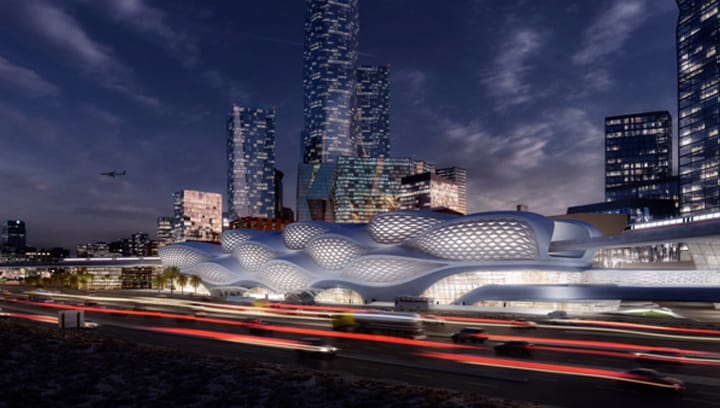 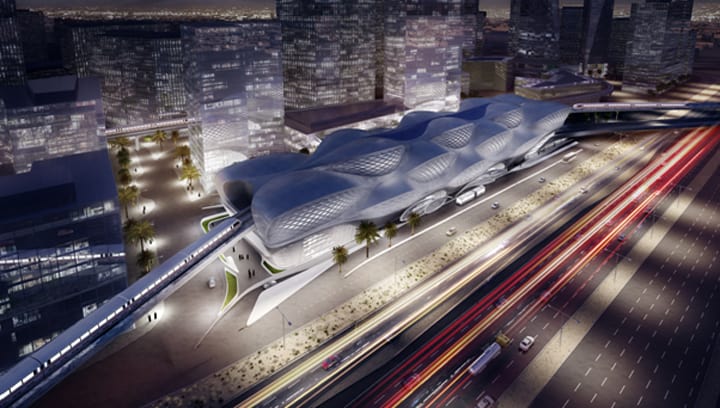